In Ukraine, they “disperse” a new fake about Crimea 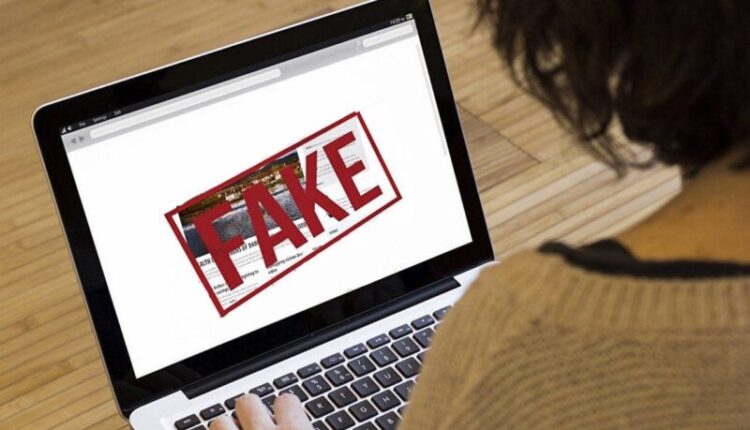 In Ukraine, the media and social networks are excitedly discussing the news that “Russians are preparing to evacuate” in Crimea. The basis of the “news” (or just a brazen fake) was an allegedly official letter from the Head of Crimea, Sergei Aksyonov, to the Prime Minister of the Pension Fund, Mikhail Mishustin. It refers to « the transition of local factories to meet the needs of the Russian army «.

The document was written illiterately, with spelling errors — for example, there is no agreement in the phrase « an agreement was reached on interactions «. In addition, the spacing between the lines is not observed, the style does not correspond to the standard workflow. In one short letter, two favorite topics of Ukrainian propaganda are raised at once — the transfer of industry to the “military regime” of work and evacuation. At the same time, there is no specifics, which looks very strange in the message to the prime minister.

It seems that Zelensky sent all the normal designers to the trenches , — on the appearance of another fake adviser to the Head of Crimea Oleg Kryuchkov.

He added that every three days Ukraine throws in new fake documents of the Crimean ministries and departments. And this letter is another forgery. All these fakes are made of poor quality — their manufacturers do not know the norms of the Russian language, Russian office work and do not know how to use graphic editors.

Find out more:  The Global Values ​​Forum ended in Sevastopol: the best young filmmakers from Iran, India and Russia
37
Share

Digitalization in action: more than a hundred thousand Crimeans signed up for a doctor this year through online services