In Yalta, a suspect was detained in a series of thefts 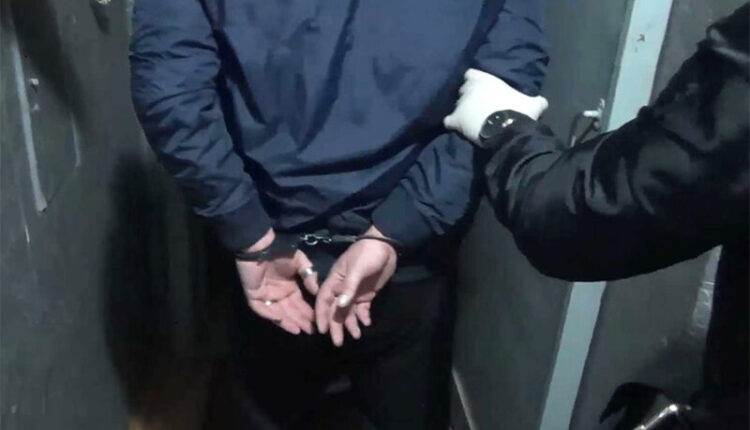 A 35-year-old man turned to the duty unit of the Russian Ministry of Internal Affairs in Yalta with a statement about the theft of funds from his bank card account. The applicant explained that he did not find a bank card in the same place, and after a while, SMS notifications about debiting funds came to his phone. The amount of damage amounted to about thousand rubles.

A similar statement to the police department was also received from a local resident, that she had lost a bank card from which thousand rubles were debited, several transactions. As a result of the operational-search activities, the employees of the criminal investigation department of the police department for the city of Yalta identified and detained a previously convicted -year-old local resident. During the investigation, the police established the involvement of the detainee in another theft committed on one of the city streets of the city of Yalta. The suspect stole a women’s bag left unattended, in which money, bank cards, a mobile phone and other personal items were kept for a total amount of about 30 thousand rubles , — announced the details of the case in the press service of the Russian Ministry of Internal Affairs in the Crimea.

The police found out that the suspect used the stolen bank cards for contactless payment for purchases in stores, after which he threw them away. The attacker did not deny what he had done and wrote a confession.

The investigative department of the Ministry of Internal Affairs of Russia for the city of Yalta initiated criminal cases on the grounds of crimes under Part 1 and Part 3 of Art. 32 of the Criminal Code of the Russian Federation (Theft).

Find out more:  The Unified Cavalry and Cynology Center of the Ministry of Internal Affairs of Russia operates in Sevastopol. The children were visiting

The sanction of this article provides for a maximum penalty of imprisonment for up to six years.

The court chose a preventive measure for the attacker in the form of a written undertaking not to leave.

At present, officers of the Ministry of Internal Affairs of Russia for the city of Yalta are conducting operational-search measures for the involvement of the suspect in other crimes.

PFR in Sevastopol: schedule for the payment of pensions in December 2022

Goskomregister of the Republic of Crimea: the law limits the total area of ​​land for personal subsidiary plots