In Yalta, the police found and seized marijuana while checking the car 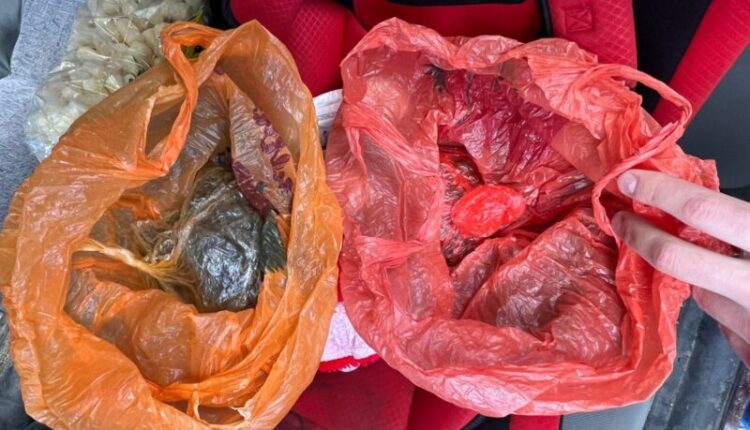 Police officers received information that a 39-year-old resident of Crimea may be involved in the illegal circulation of prohibited substances. The car was stopped in Yalta. A search in the interior of the suspect’s car gave the expected result: two plastic bags were found, inside of which there was a vegetable substance with a specific smell.

According to the results of the examination, the confiscated drug is marijuana. The seized drugs weighed more than 180 grams. The detainee explained that he kept the narcotic for the purpose of personal use , — reported the Ministry of Internal Affairs for the Republic of Crimea.

However, even “for personal use” is a criminal article.

The Investigation Department of the OP No. 3 «Massandrovsky» of the Ministry of Internal Affairs of Russia for the city of Yalta initiated a criminal case on the grounds of a crime under Part 2 of Art. 228 of the Criminal Code of the Russian Federation (illegal acquisition, storage, transportation, manufacture, processing of narcotic drugs, psychotropic substances or their analogues) , — specified by the police.

The sanction of the article provides for a maximum penalty of imprisonment for up to ten years.

Find out more:  Six fires were recorded in Crimea over the weekend. Burning residential area
1
Share

Pyrotechnics of the Ministry of Emergency Situations blew up dangerous ammunition right in the Black Sea, at the place of discovery