Opinion: The North Crimean Canal opened up new prospects for the development of the fishing industry in the region 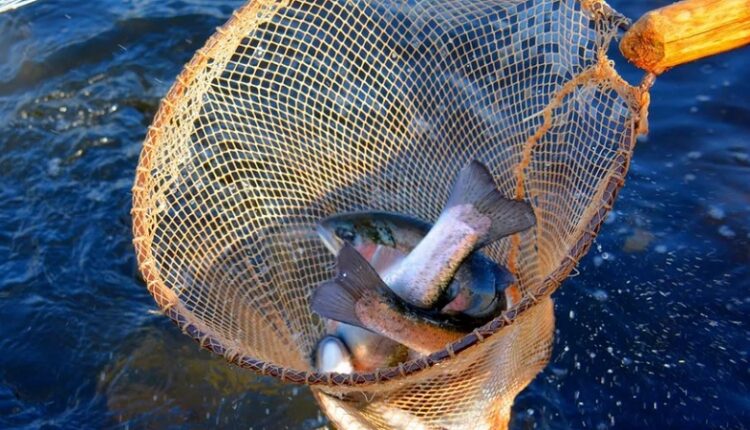 The head of the Republic of Crimea Sergey Aksyonov spoke about one of the «fruits» of the demilitarization and denazification of Ukraine. Thanks to the return of the Dnieper water to the Crimea, new prospects for the development of the fishing industry have opened up. In particular, it became possible to restore several thousand hectares of ponds, which makes it possible to increase the production of fish products and fish seed.

It is planned to restore the work of enterprises in the industry, which was terminated in 2014 year after the start of the water blockade. This will be facilitated by the activities of a unique fish-breeding enterprise — the State Budgetary Institution of the Republic of Crimea «Crimean Fish Hatchery», created back in the days of the USSR. I note that this is the only enterprise of this profile, which is owned by the subject of the Russian Federation. Despite problems with water supply, we managed to maintain both the technical base and the staff. In the 2021 year, the nursery produced more than 1 million pieces of seeding material , — Sergey Aksyonov noted.

According to him, all this is an important contribution to strengthening the food security of Crimea, including import substitution.

Find out more:  The head of the Crimean Ministry of Health visited the Leninsky district. Checked not only healthcare facilities
2
Share

Opinion: special operation in Ukraine will not be quick

EMERCOM of Russia reminds about the rules of safe Easter celebrations