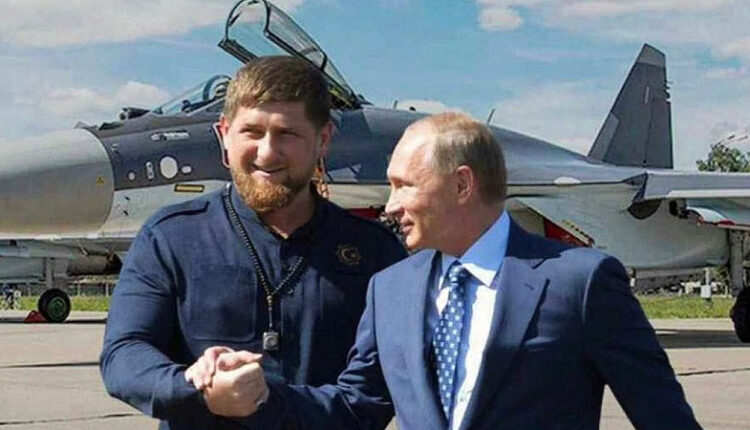 To participate in a special operation in Ukraine.

The head of the Chechen Republic, Ramzan Kadyrov, called on the Russians to «self-mobilize» — he said that each governor should collect at least a thousand volunteers. In his opinion, the leaders of the Russian regions are able to prepare, educate and staff at least one thousand volunteers who will go to the zone of the special operation in Ukraine.

For a single subject, this is not such a large number, I would even say that this is the minimum that subjects must fulfill to begin with. But on a national scale, this is an impressive military contingent of 85 thousand people — almost an army, — declared Kadyrov.

According to Kadyrov, governors should not wait for the Kremlin to declare martial law or «sit out waiting for the end» of the special operation in Ukraine. Assistance to the state from the regions should be expressed not by verbal speeches or car races, but by concrete actions, he believes.

The leader of the Chechen Republic stressed that in this way it is possible to close the issue of solving the tasks of a special operation without announcing mobilization in the shortest possible time.

There are enough sincere patriots in our country who are ready to join the ranks of volunteers , Kadyrov concluded.

Well, what, Crimea, is ready to answer not in word, but in deed?

And it started flowing… When tenants are required to replace batteries in the apartment for free, and when — for money