Real estate: what laws will work in May 2022 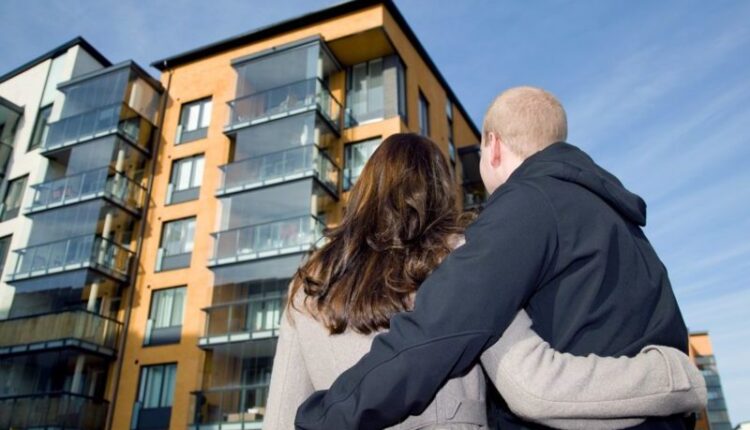 In May 2022 of the year, several laws come into force that will change the lives of property owners. They relate to mortgage rates, maternity capital and the appearance of buildings.

Lawyers — in the material of experts — explained how the new laws will work.

Since May 1, rates on housing loans have been reduced as part of a preferential program. Preferential mortgage rate will decrease from up to 9% per annum, and the program will be extended until the end of the year. Limits in the amount of 2.5 trillion rubles. already distributed among the banks by the operator of the Dom.RF program.

The maximum loan amount will remain: for Moscow and the Moscow region, St. Petersburg and the Leningrad region, it is 12 RUB mln, for other regions — up to RUB 6 mln

In May 2022 the law also comes into force, according to which fathers alone will acquire the right to maternity capital raising two or more children (born on January 1 2007 of the year) or a child (born on January 1 January 2007 of the year), in the event of the death (declaration of the deceased) of their mother, who was not a citizen of Russia, noted the lawyer, head of the quality control department at Amulex.ru Nurida Ibragimova. This document was approved by the State Duma of Russia and submitted for signing to Russian President Vladimir Putin. Also, according to the lawyer, fathers will receive the right if the mother left the child in a maternity hospital (department) or other medical organization and gave written consent to his adoption.

Funds from the mother’s capital can be spent, among other things, on improving housing conditions. These changes will make it possible to purchase or upgrade housing at the expense of subsidies to a wider range of people, the lawyer concluded.

From May, the law comes into force, thanks to which the number of advertising structures in apartment buildings can noticeably decrease. Thus, the regional authorities will no longer be able to sign permission to place advertisements if the residents of the house do not give their written permission for this, Olga Vlasova specified. According to her, the violation of the new provision can be challenged through an appeal to the antimonopoly authority. The rules for issuing permits are prescribed in the federal law «On Advertising»

Permits for the installation and operation of advertising structures on the facade of high-rise buildings issued by the local government of a municipal district or the local government of an urban district without the consent of the owners duly executed (by the minutes of the general meeting) are subject to cancellation. The change will protect homeowners from arbitrary exploitation of common property, — said the expert Amulex.ru.

AN «Multidom» in Telegram