Snowfalls are expected at the end of the week. Storm warning issued 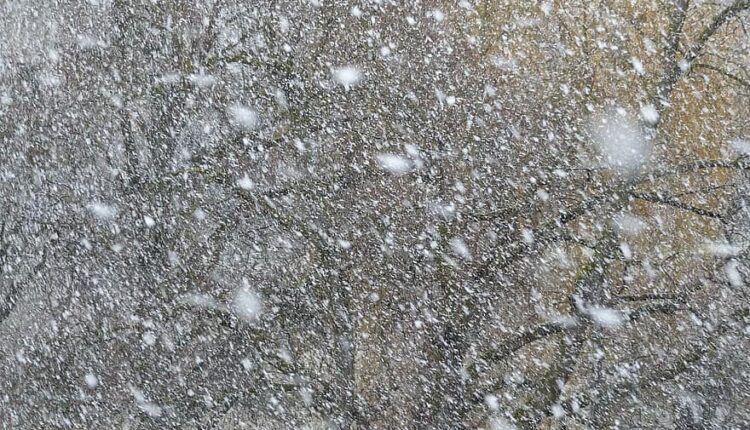 According to the data of the Crimean Department for Hydrometeorology and Environmental Monitoring during the day and until the end of the day of January, during the day 22 of January in Crimea, snow, sleet, heavy precipitation in some places, sleet deposition, sleet, increased south- western with the transition to the northwest wind -29 m/s.

Under these conditions, there is a high probability of emergencies associated with accidents at energy facilities, housing and communal services, an increase in the number of traffic accidents, violations of transport communication, difficulties in the movement of vehicles on roads, long descents and ascents, dangerous turns and mountain passes , — reports the Main Directorate of the Ministry of Emergency Situations of Russia for the Republic of Crimea.

— when on the street, pay attention to the integrity of overhead power lines, contact networks of electric transport and tree branches;

— drivers of motor vehicles, if it is impossible to restrict exit, be extremely careful on the road, do not exceed the speed limit and strictly observe the rules of the road;

— Pedestrians must be especially careful when crossing the road;

— go out into the street in shoes with non-slip soles, move carefully, slowly, taking into account the unevenness of the surface.

In case of bad weather, pay special attention to the safety of children and the elderly, be attentive to others. In case of emergencies, you must call: 22 — a single telephone number for firefighters and rescuers , — noted the Ministry of Emergency Situations.

More information about the weather in Crimea — .

Find out more:  Deputies of the Simferopol City Council renamed the streets of Schmidt and Karl Marx
13
Share

Quarantine is like a snowball. There are already almost 300 classes in Crimea