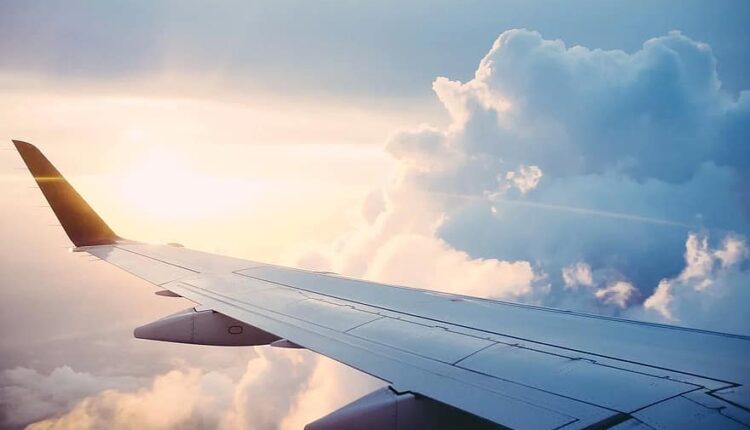 The Federal Air Transport Agency has extended the ban on flights to 11 airports in the south and in the center of the country. This time the flight restriction is valid until 22 September.

Recall that Russia has closed part of its airspace in the south and in the central part of the country since 22 February 2022 for civilian aircraft against the backdrop of a special military operation in Ukraine. Since then, the temporary ban has been extended 32 times.

Find out more:  The “wave” of mobilization is coming to an end on the Crimean peninsula. Tomorrow the soldiers will be sent from Sevastopol to the place of training
6
Share

Where Russians fly in September: prices and popular destinations in Russia and abroad