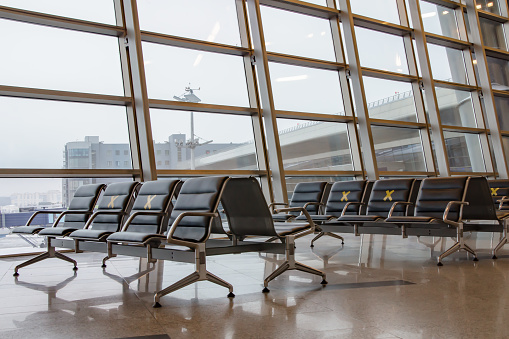 The flight restriction regime at airports in the south and center of Russia has been extended until 13 May. According to the Federal Air Transport Agency, the flight ban applies to 11 airports, including the “air gates” of Crimea.

The rest of the country’s airports operate regularly.

Find out more:  The acceptance of applications for participation in the All-Russian competition "Childhood Navigators 2.0" has been extended
1
Share

Plane, train or…? What Russian travelers will go on vacation