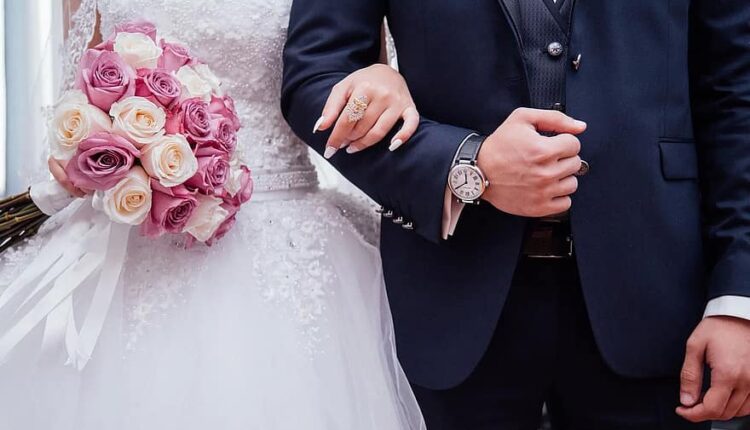 29 and 30 April, a real wedding boom “thundered” in Crimea — the highest number of marriages since the beginning of this year was recorded. In the Department of the Civil Registry Office, this was associated with Antipascha — the Red Hill holiday (this year — May 2). Accordingly, in order not to toil in May, these days were considered the best time for marriage.

As a result, over the last two days of April, the registry offices in Crimea registered 310 marriages (29 — 150, 30 th — 160) this is quite a lot, since since January in Crimea there have been an average of 180 new marriages every week.

Note that the Red Hill holiday is the popular name for the first Sunday after Easter. In church tradition, the holiday is called St. Thomas Sunday, it is dedicated to the memory of the appearance of Christ to the Apostle Thomas on the eighth day after the resurrection. Among the Slavs, this day was a holiday of the beginning of spring, as well as the best time for marriage after sowing, caring for the fields, Shrovetide, Lent and Easter. A wedding at Krasnaya Gorka is still considered happy today, and married life is considered prosperous. This is a traditional «hot time» for employees of the registry office and one of the main wedding periods of the year.

May 3 is the day of St. Fedor. Hail of the ancestors — the sky opens