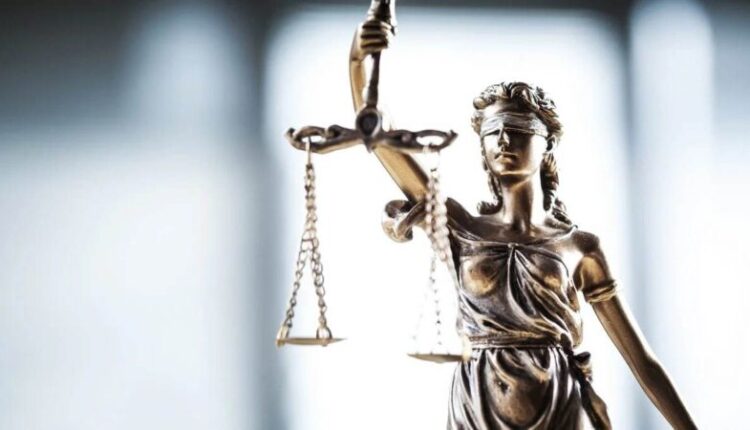 The action will be held from June 8 to July 8.

The Civil Registry Office Department of the Ministry of Justice of Crimea launches the annual «Stop Divorce» campaign, which will traditionally be held within a month, from June 8 to July 8 2022 of the year. The last day of the action, which falls on the Day of Family Love and Fidelity, has been declared a day without divorces on the territory of the Republic of Crimea.

The purpose of the action is to strengthen the institution of the family, to revive and preserve the spiritual and moral traditions of family relations. During the action, “newlyweds schools” will be organized in the registry offices of Crimea, honoring the anniversaries of married life, and feature articles are being prepared for publication in the media , the Ministry of Justice said. 2022

Today in Crimea, civil status acts on divorce are registered more than 39% of marriages.

Find out more:  The representative of the Crimea Daria Knyazeva won the grant competition at the "Tavrida"
18
Share