The overhaul of the Alushta embankment is almost completed 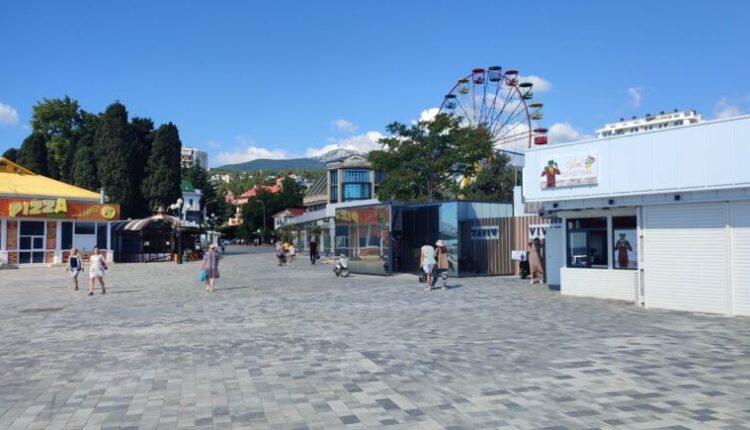 The overhaul of the Alushta embankment is almost completed. This was the head of the administration of the resort town Galina Ogneva. According to her, in recent days, workers have been grinding the concrete covering of the berm, and after laying the tiles in the very center of the embankment, all that remains is to clad the parapet with granite.

There are a number of proposals for the installation of decorative elements for the design of the promenade area. We will establish those that will arouse the greatest interest among the townspeople and guests of the resort , — Ogneva specified.

Previously, she to complete works on the embankment by August 1.

According to her, the embankment could not be prepared for the summer due to negligent contractors and bad weather.

I never expected that I would have such a delay due to contractors. We delve into all the problems that exist, help with everything you need. But how to accept bad work? We have already changed two teams, because the work is not done very well with good materials , — shared head of the administration of Alushta.

The overhaul of the embankment in Alushta was to be completed before the beginning of summer, then its opening was postponed to the end of June. And now the epic is almost complete. Until August 1 — quite a bit.

Find out more:  Going to two hundred in a day? Covid-19 in Crimea: daily statistics are alarming
33
Share