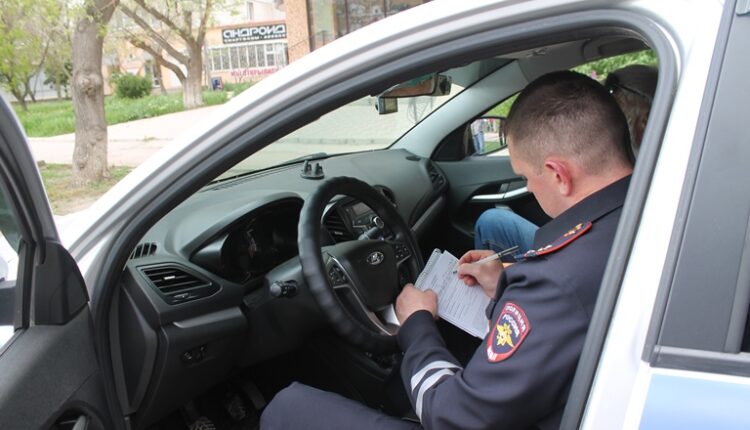 Employees of the State traffic inspectorate in Yevpatoria summed up the results of the preventive measure «Drunk driver». The raid took place on 9 and 10 May. Its goal was to prevent accidents involving drunk drivers, as well as timely exclusion from the traffic flow of drivers driving while intoxicated.

In the course of preventive measures, employees of the State traffic inspectorate of the city of Yevpatoriya documented 3 facts of driving vehicles by persons in a state of intoxication. All drivers were suspended from driving and administrative materials were drawn up against them. Vehicles were evacuated to a car impound , — noted in the traffic police.

Recall that for driving while intoxicated, administrative liability is provided in the form of deprivation of the right to drive a vehicle for a period of one and a half to two years and a fine in the amount of 30 thousand rubles, and for a repeated violation, the driver faces criminal liability.

Find out more:  Bye weapons. Head of Crimea on the need to disarm the Ukrainian population
2
Share

Fire in the village. Youth: a woman almost died