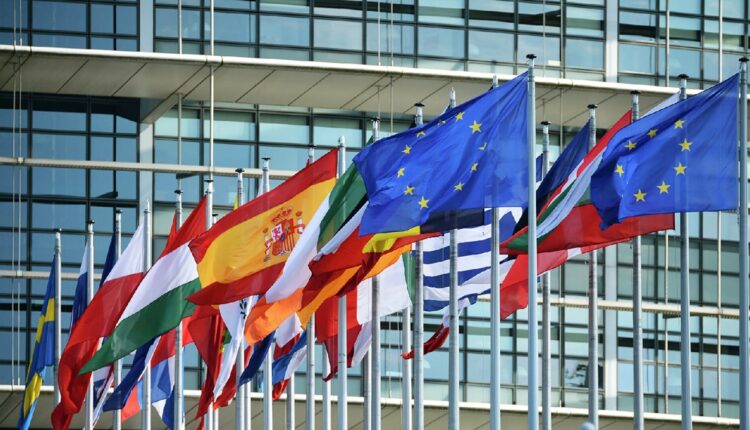 Speaker of the Crimean Parliament Vladimir Konstantinov commented on the situation with the economic sanctions announced to Russia. According to him, a real «economic front» is open against our country. But this «war» will still haunt the West.

Russia is just beginning to prepare to respond to the sanctions attack of the West, and there already groans are heard with might and main about the consequences of the sanctions they have imposed. Very similar to the notorious non-commissioned officer’s widow. By the way, the devastating consequences for the world market of Russia’s disconnection from it calls into question the official estimates of our former place on it. We were constantly poked that the Russian economy is 2-3% of the world. Why did the prices for raw materials soar by tens of percent, or even at times? In the near future, the food crisis will be added to the commodity crisis. Here you have two percent, — said the Chairman of the State Council of the Republic of Crimea.

According to him, Russia should take advantage of the situation and rebuild the economy.

Our job is to take advantage of the current situation and radically rebuild our economy. To make it even more self-sufficient, productive, real. Then we ourselves will need our own raw materials, and the consumer market will be filled with our goods. This is not such an easy task, it cannot be solved in one day. But to achieve it, we have almost everything. There will, of course, be Russian retaliatory measures against anyone who behaves hostilely towards us. But it is already obvious now: the global economy is impossible without us, Vladimir Konstantinov emphasized.

In Yalta, the square in the city center is being repaired and landscaped