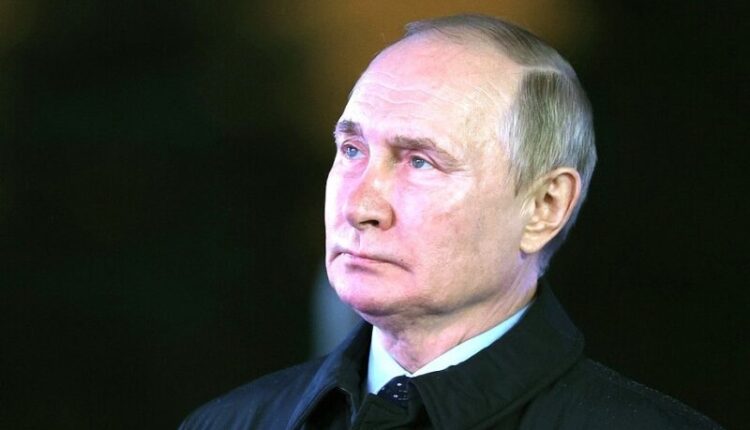 Protection of the Russian language, family foundations, national history… This is the main thing in the document, which predetermines the entire domestic policy of Russia for many years to come. Vladimir Putin signed the Fundamentals of State Policy for the Preservation and Strengthening of Traditional Russian Spiritual and Moral Values. Document on the Legal Information Portal.

The goals of this very policy are not only to preserve traditions, but precisely in the transfer of values ​​from generation to generation, counteracting the spread of destructive ideology, as well as shaping the image of Russia in the international arena as the custodian and defender of traditional values.

As stated in the document, moral values ​​are “

these are moral guidelines that form the worldview of Russian citizens, transmitted from generation to generation, underlying the all-Russian civic identity and the country’s common cultural space, strengthening civil unity, which found its unique, original manifestation in the spiritual, historical and cultural development of the multinational people of Russia «.

service to the Fatherland and responsibility for its fate,

priority of the spiritual over the material,

The document lists threats to traditional values. Among them are the actions of the United States and other unfriendly states, as well as extremist and terrorist organizations, a number of transnational corporations. It is noted that «

destructive ideological impact on the citizens of Russia is becoming a threat to the demographic situation in the country«.

The document lists the main areas in which work will be carried out to protect traditional values, including: adjusting strategic planning documents, ensuring interdepartmental coordination, improving the system of state support for projects in the field of culture and education, improving the forms and methods of educating children and youth, increasing efficiency activities to counter the falsification of the history of scientific, educational, educational and cultural organizations.

The tasks of the state. )

The document lists the tasks of the state policy to preserve and strengthen traditional values. Among them are: the formation of a state order for scientific research, the creation of information and methodological materials, works of literature and art, the provision of services aimed at preserving and popularizing traditional values, as well as ensuring quality control of the implementation of this state order.

Also among the tasks:

counteracting the spread of destructive ideology,

support for public projects and civil society institutions in the field of patriotic education,

counteracting the excessive use of foreign words.

In addition, it speaks of enhancing Russia’s role in the world by promoting traditional Russian spiritual and moral values ​​based on primordial universal values.

As noted by the chairman of the Patriarchal Commission on family issues, protection of motherhood and childhood, priest Fyodor Lukyanov,

approved by the President of the Russian Federation, the foundations of state policy mark the beginning of a new stage of the revival of the country.

Find out more:  The administration of Kerch held a meeting with the relatives of the fighters who died during the NWO
Share

From December 1, gas tariffs will increase in the country. Everything has already been agreed with the FAS

Sevastopol handed over communal equipment to Melitopol and Melitopol district