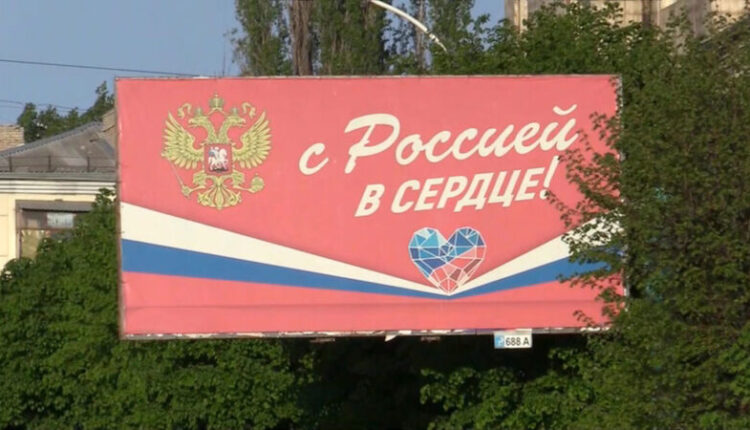 Today in the LPR, DPR, Kherson and Zaporozhye regions, referendums began on joining Russia. In five cities of Crimea to vote. Crimeans provide comprehensive assistance and support in organizing referendums. including the moral one. The head of the Crimea, Sergei Aksyonov, said that today in Simferopol, on Lenin Square, a rally-concert will be held in support of the referendum (the beginning of the action at 17: 00).

Our brothers and sisters have paid a very high price for their legal right to choose. The Nazis terrorized the civilian population of Donbass and the liberated territories for years. They still want to intimidate people, to impose their criminal will, but it is impossible to break the Russian people. For the people of Donbass, for every inhabitant of the liberated territories of the Russian World, the referendum is a victory in the struggle for justice. And Crimea will help to win this victory. Now the Crimeans, with weapons in their hands, are protecting people from terror and genocide , Aksyonov said. — Today at : 00 a rally-concert will be held in Simferopol in support of holding referendums . Together for Russia, for the truth, for the Victory!

If you have any questions about mobilization, call the hotline at 122. We publish some answers right now