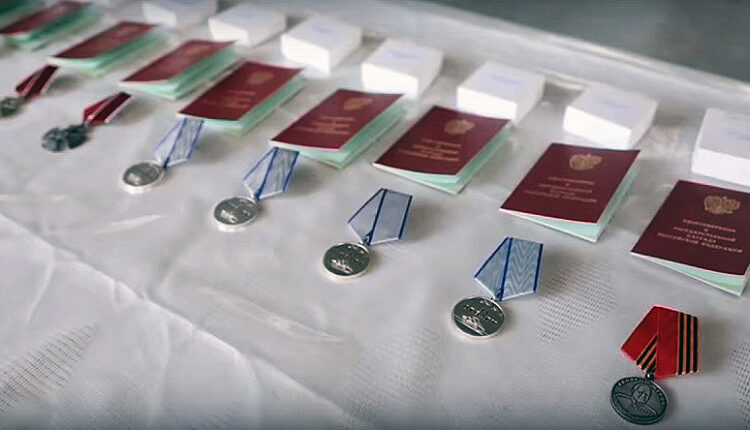 On May 9, Chief of Staff of the Southern Military District, Colonel-General Sergei Kuzovlev presented awards to servicemen who showed courage and heroism during a special military operation. This was reported by the press service of the Ministry of Defense of the Russian Federation.

Among the awards that were presented are the Order of Courage, medals of the Order «For Merit to the Fatherland», Zhukov, «For Courage», «For Military Valor».

Find out more:  Crimea is not on the list: regions of Russia where housing and communal services will rise in price the most
1
Share