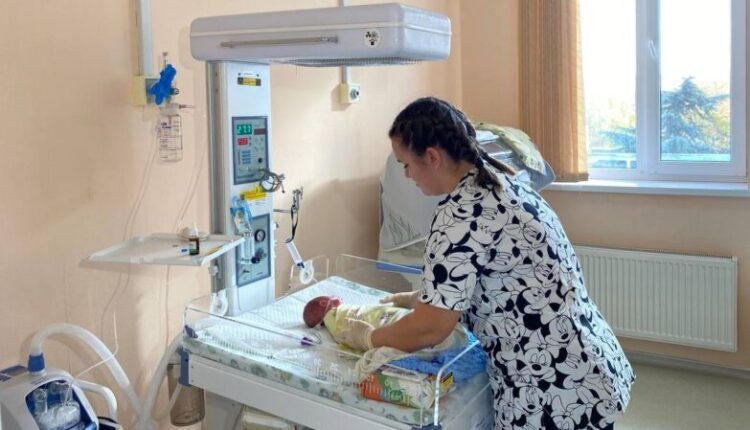 With the introduction of the extended neonatal screening program in the Crimea, newborns are now being tested for the presence of 36 hereditary and congenital diseases. Previously, such studies were carried out for only five diseases.

Blood sampling from newborns is carried out in maternity and children’s institutions of the Crimea by specially trained medical workers who have been trained on the basis of the laboratory of the medical genetic center. The selection of biomaterial is carried out with the consent of the parents , — said the Minister of Health of the Republic of Crimea Konstantin Skorupsky.

Funding from the federal and regional budgets is provided for the implementation of expanded neonatal screening in the Republic of Crimea. A supply of test forms for the current year has been provided, an agreement has been signed with a transport company for the transportation of biomaterial , the head of the Crimean Ministry of Health said.

Among the diseases for which neonatal screening is now carried out are spinal muscular atrophy, primary immunodeficiencies, metabolic disorders of fatty acids, amino acids, etc. Most of these diseases do not have clinical manifestations in the first months of a child’s life. Expanded screening will allow early treatment of newborns, prevent life-threatening consequences and improve the quality of life of patients.

Find out more:  It snowed: in places of mass recreation, emergency rescue posts of the GKU RK "CRIMEA-SPAS" will be organized
Share

Weather in Crimea on January 25

Head of Crimea Sergey Aksyonov to his subordinates: “Sitting in the office you can’t solve a single issue”