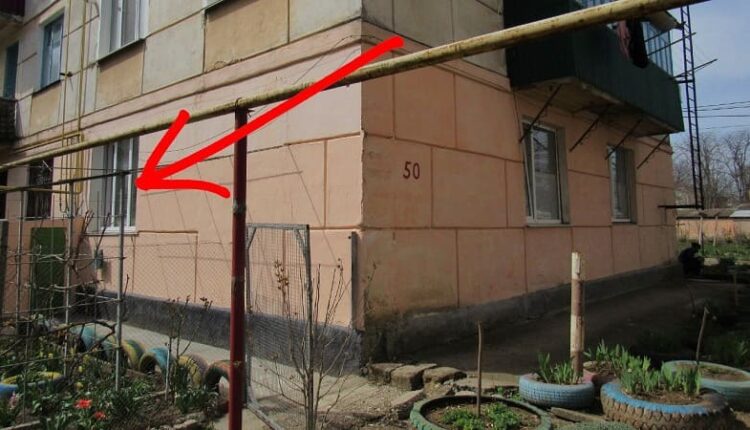 In Crimea, investigators in hot pursuit identified a suspect in a robbery.

The duty unit of the police of the Krasnogvardeisky district received a message from a -year-old local resident that from her apartment, located on the ground floor, property worth more than 32 thousand rubles was stolen.

An unknown person got inside, wringing out the window frame, while the hostess was sleeping. The woman woke up when she heard a noise, but the attacker had already managed to take out kitchen appliances and several stools through the window , — said the Ministry of Internal Affairs for the Republic of Crimea.

Immediately after a call to the police, an investigative team arrived at the scene. Within a few hours, a suspect was identified and detained — 21-year-old guy.

According to part 2 of Art. 161 of the Criminal Code of the Russian Federation (robbery) a criminal case was initiated. The maximum punishment provided for by the sanction of the article is imprisonment for up to seven years.

Find out more:  A bomb in the Opuksky reserve in the east of Crimea. Rusty but still dangerous
1
Share

A wall of a residential building collapsed in Yalta: parked cars were damaged, two houses were left without gas