Map of Russia without Crimea or Donbas = extremist 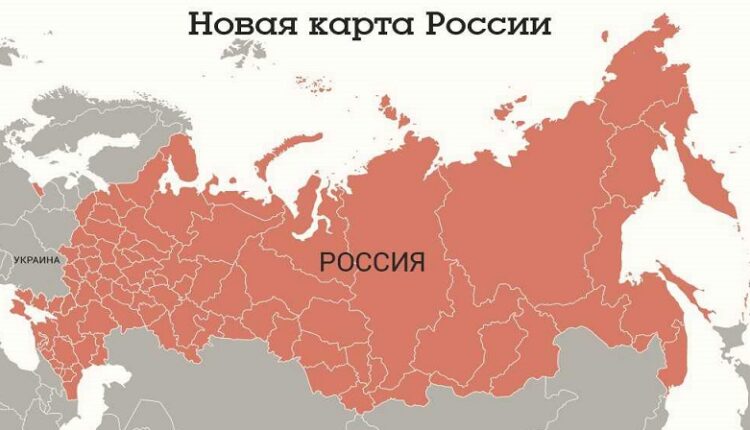 The government has supported the project on recognizing “cut down” cards as extremist.

The government of the Russian Federation as a whole approved the draft law on the recognition of maps challenging the territorial integrity of Russia as extremist materials. At the same time, the Cabinet of Ministers proposed to finalize the document, RIA Novosti with reference to the response to the draft law received by the editorial office of the agency.

The Government, in particular, noted that cartographic materials perform a predominantly informative function. Their inclusion in the list of extremist materials “implies that a particular subject has intent” to challenge the integrity of the country’s territory, the Cabinet of Ministers explained.

In addition, the draft law does not specify the criteria that would qualify the distribution and demonstration of such materials as an offense, the government noted.

This may hinder the formation of a unified law enforcement practice. The Government of the Russian Federation supports the bill, provided that it is finalized taking into account the comments made , — indicated in the response to the bill.

Earlier, a draft law was submitted to the State Duma for consideration, providing for liability for the distribution of maps or images that dispute the territorial integrity of Russia.

It is clear that all cards need to be changed, but somewhere they do not have time to do this, somewhere they do not have time to print new ones, and so on and so forth, so there are certain nuances here, but there is no doubt that all these nuances will be taken into account in the course of this work , — Dmitry Peskov, press secretary of the President of the Russian Federation, commented on the situation.

In any case, printing maps of Russia without Crimea or Donbass, even now, while the new law has not yet been adopted, is still not worth it.

He planned everything … Well, almost … In Sevastopol, a man robbed a flower shop