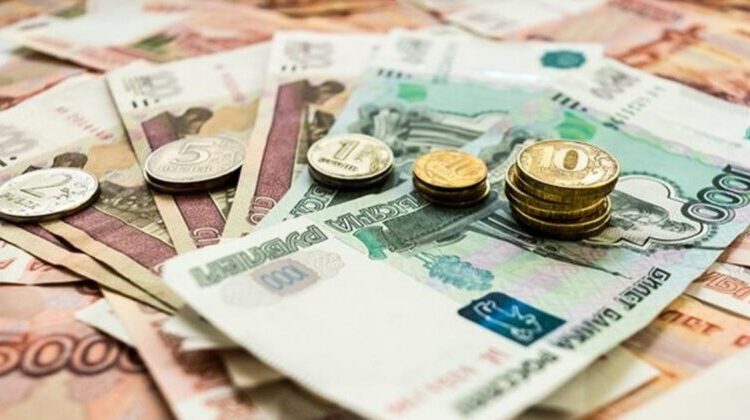 For a single allowance — a new measure of support for pregnant women and families with children under 17 years old, 532 thousand applications were submitted, including more than 1.2 thousand in Sevastopol. Payment processing opened 28 December on the portal of public services for families from all regions of Russia, including four new entities.

Work on consideration of applications of the branch of the Social Fund began on January 3. On January 4, the foundation also accepted personal applications from parents for benefits. The client services of the FIS worked according to a special schedule so that the Russians had the opportunity to issue a new payment and apply for other issues. On January 5, the Social Fund held a meeting with regional offices, at which the issues of assigning a single allowance were discussed. As a result, to date, payments have already been made for more than 5,000 families.

In addition, part of the parents’ applications were received for benefits for the first child under 3 years old. Now this payment is included in a single allowance and is issued according to the new rules. At the same time, if the child was born in the family before 2023 year, parents can apply for a payment under the previously existing conditions. That is, without taking into account property and if the family has higher incomes (within two living wages per person, and not one, as in the case of a single allowance). As a result, 17 thousand parents applied for a payment for the first child under the previous rules, of which 64 a parent in Sevastopol.

Find out more:  The team of young hockey players from Simferopol became the best in the championship of the South of Russia

In general, the single allowance has replaced five previous support measures for needy families. These are two monthly payments for the first and third child under 3 years old, two monthly payments for children from 3 to 8 years old and children from 8 to years old, as well as a monthly payment for pregnancy. The new allowance is assigned to families with incomes below the regional subsistence level per person. Children and parents must be Russian citizens and permanently reside in Russia. When assigning the payment, a comprehensive assessment of the income and property of the family is applied, and the employment of the parents is also taken into account.

On the basis of the Yalta Film Studio, there is an opportunity to create a college for the preparation of film personnel in the future

2 people were hospitalized, 2 patients were discharged. COVID-19 in Sevastopol