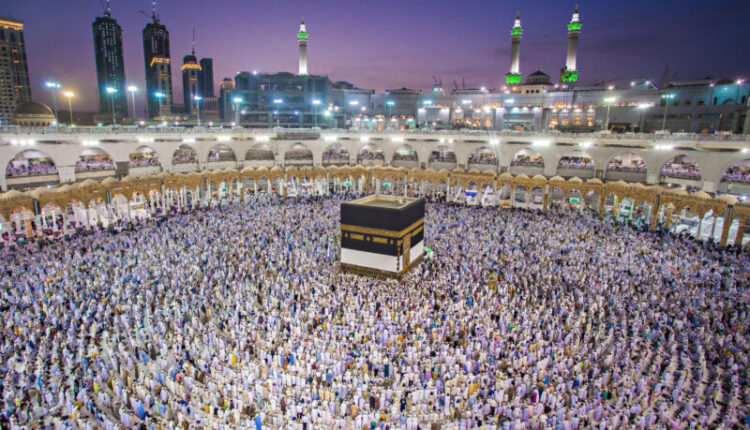 The authorities of Saudi Arabia confirmed the quota for Russian pilgrims in the amount of 25 thousand seats. In addition, the quota for Crimean pilgrims has also been restored. 600 people will be able to go to Hajj from Crimea. This was reported in the spiritual administration of Muslims of the Republic of Crimea and the city of Sevastopol.

These are the results of the meeting of the official delegation of the Federation Council with the Minister for Hajj and Umrah, Mr. Tawfiq bin Fawzan ar-Rabia in Jeddah.

It also became known about the removal of all age restrictions for pilgrims acting earlier in connection with the pandemic. Dates and details of the organization of the Hajj season in 2023 year will be announced later.

Details are on the of the SAMK.

Find out more:  Almost one and a half thousand Crimeans last year decided to… change their first or last name
Share